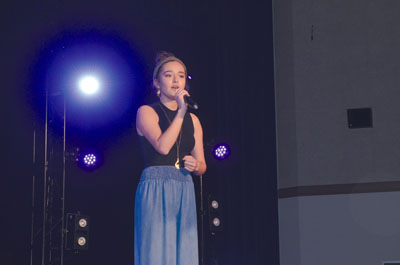 Katie Lin emerged as the victor according to the judges. With the field cut in half following the first round, Lin was among three finalists left standing, which also included Heather Bohan and Jesse Pratti.

Lin will go on to participate in Stars of Knoxville, Friday, May 4. That winner will compete in the state event in Nashville.