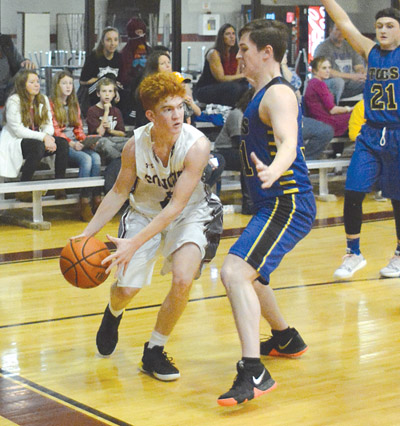 “I think the guys have responded, and it’s going to start showing up on the court soon,” Graham said following loss No. 7, a 72-50 home setback versus Tri-Cities Christian School Saturday afternoon, Dec. 15. “But it hasn’t yet.”

However, “I think today was a testament to us being tired and needing to get in better shape,” Graham added. “… We’re looking for winter break to be a big break for us, get a little rest then get in better shape and come back in January.”