But when Nordin, a senior wing, returned to the floor with two fouls, he wasted little time making an impact as the Bulldogs cruised past the Cougars 78-37.

He scored 14 of his game-high 24 points in the second stanza and helped Bearden turn a 9-4 lead into a 38-18 advantage at halftime.

“We’re coming off a stretch where we beat three teams (in the King of the Smokies Tournament in Pigeon Forge),” Nordin said. “All three of those teams were good — and one of them was 15-0.” 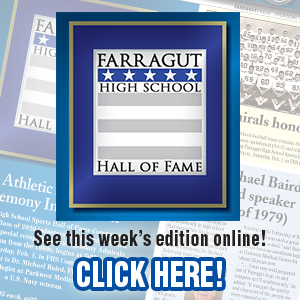