Top 3 in state yet again for FHS golf girls 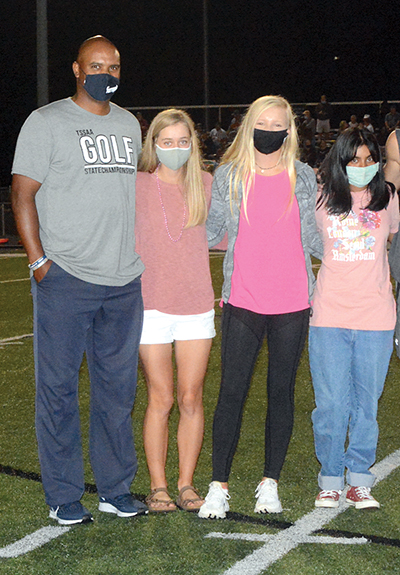 MANCHESTER — Though Lexanne Halama didn’t play her best rounds of golf during the Division I Large State Tournament at WillowBrook Gold Club last week, according to Farragut High School head coach Jon Higgins, the senior standout has helped lead FHS girls golf to a trio of top-three state finishes during her stellar career.

“The girls were very good, but it wasn’t Lexanne’s best week,” Higgins said. “I’m sure she would tell you the same thing.” However, “What more can you say about Lexanne, she’s been a rock for us the past three years,” he added. “A four-year state participant and also having two (state) runner-up finishes.

“You can’t say enough about Lexanne.”

Meanwhile, “Lindsay had a good 79 on the first day,” Higgins said. “And Vivian had a great 78 on the second day.

“But Station Camp and Tennessee High (runner-up, one stroke behind), they were difficult, they played really well,” he added. “They played consistent. “