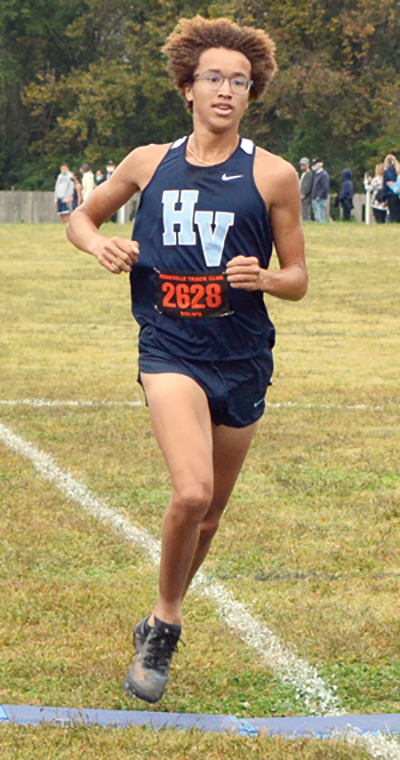 Saying he wasn’t especially consumed about running a great time at the KIL meet, Keller added he “ran a 16:05 about a week or two ago at Cherokee Boulevard” while also winning that meet.

As for the new Schumpert course, which is scheduled to host the Division I Region 2 Large meet Tuesday, Oct. 27, “I like it a lot,” Keller said.

In comparison to the relatively flat Cherokee course, “Even the hills (at Schumpert)are nice because you get that downhill coming back.”